The Party With a Purpose for 89 Years 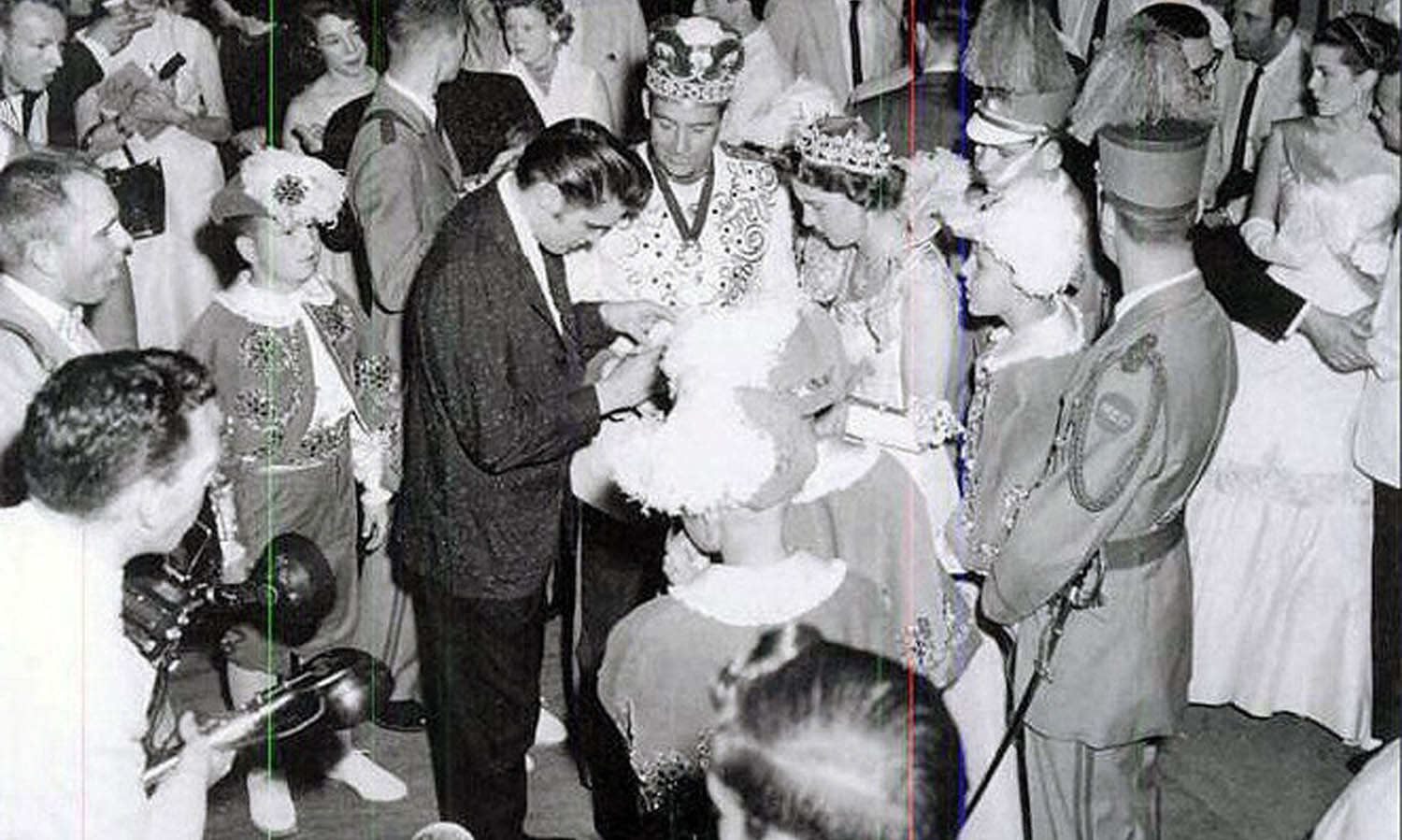 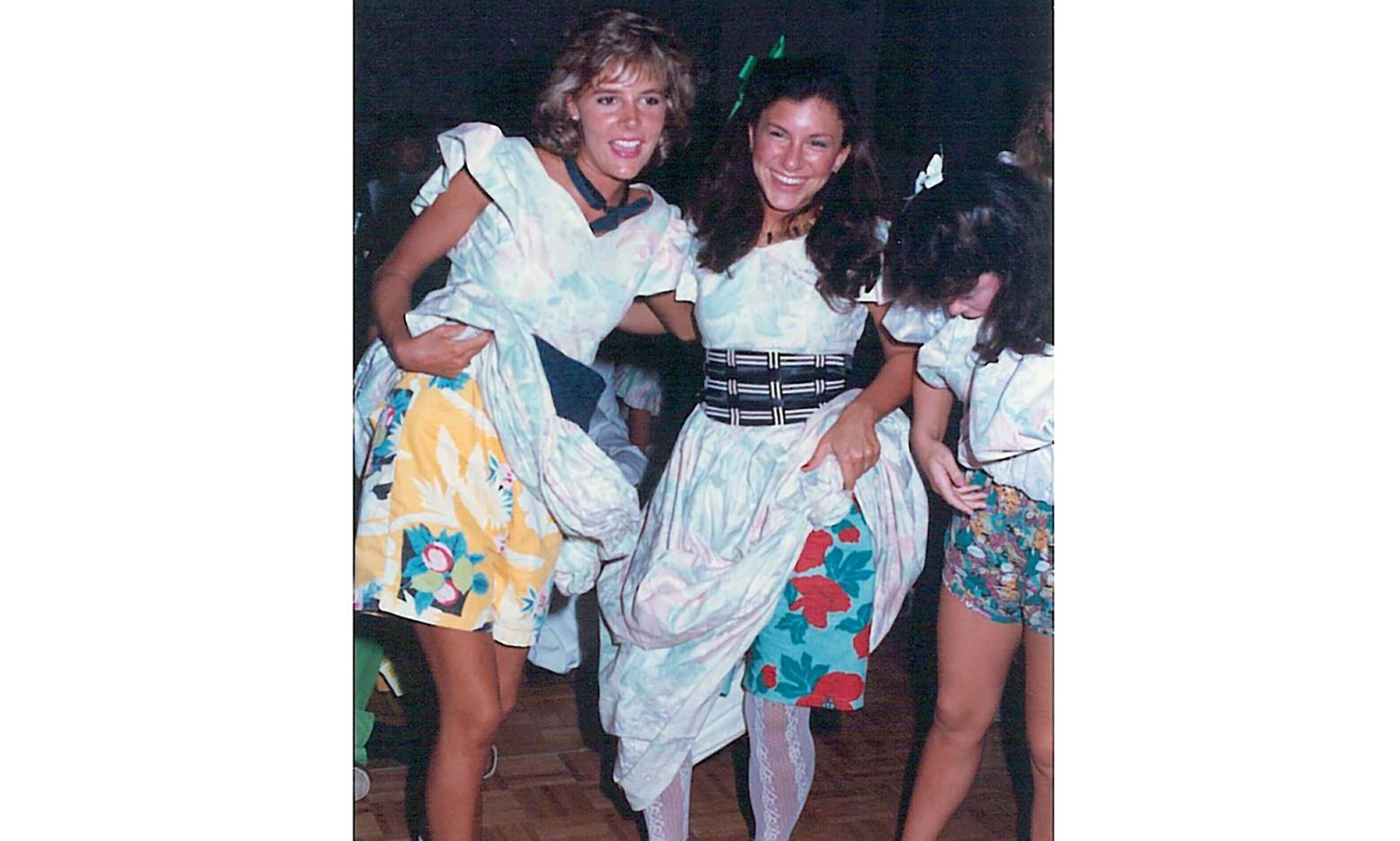 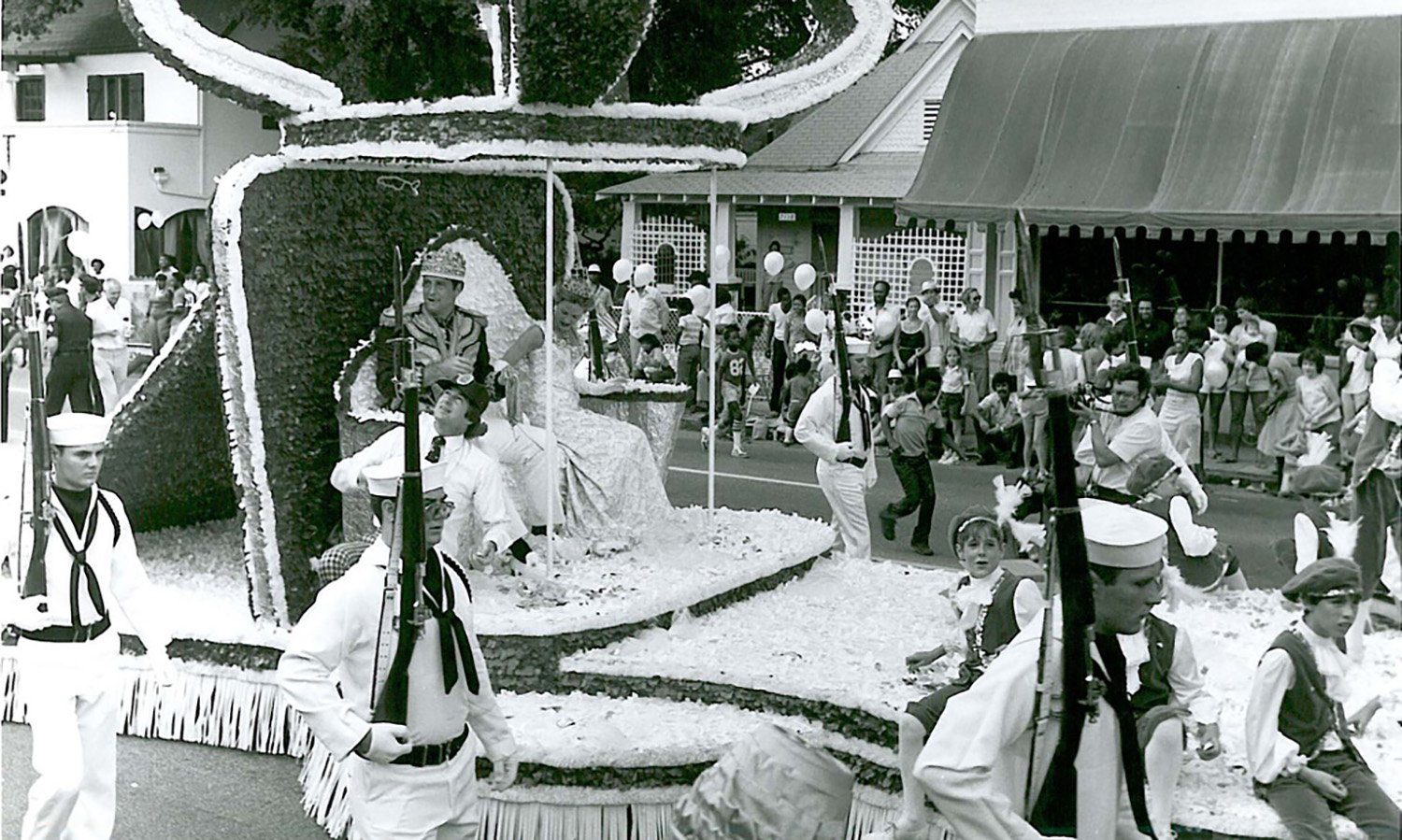 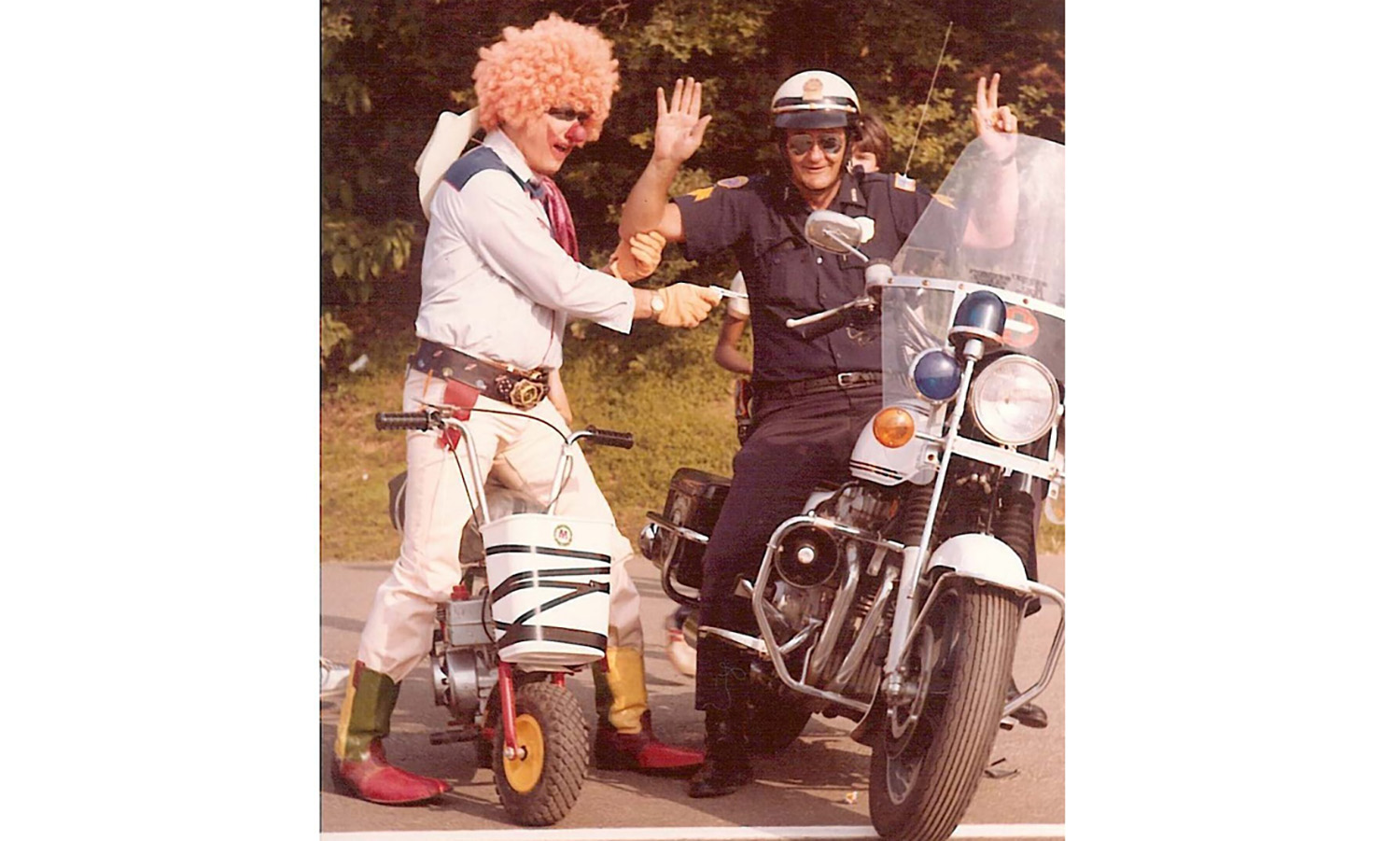 In 1931 Memphis and the Mid-South, like the rest of our country, were in the throes of the Great Depression. Many were out of work and the region’s primary asset, cotton, was selling for pennies a pound. The prosperity of the Mid-South was dependent on cotton and measures had to be taken to increase the use of this precious commodity. At the same time, the Memphis Chamber of Commerce was having trouble raising money to compete with other cities in the South. A. Arthur Halle and a group of businessmen called on Herbert Jennings, a downtown theatre manager for a donation. Jennings agreed to contribute and shared an idea that he believed would help promote business and draw attention to cotton. To help publicize an upcoming movie, Jennings offered local retailers the opportunity to display cotton goods in his theatre and planned to encourage them to use their own store windows to promote cotton clothing. Halle was intrigued by the idea and envisioned a larger city-wide promotion and called his friend, Everett Cook who was President of the Cotton Exchange. Cook was invited to come to the theatre to hear the ideas. Those ideas quickly grew into a plan for a grand celebration with a King, Queen and Royal Court that would involve people from all over the Mid-South. The idea was to promote the use and wearing of cotton products which would lead to increased demand and stimulate sales. It worked, as people began to demand more cotton products from socks to ball gowns and the rest as they say, is history.

Today, the mission of Carnival remains much the same as it was in 1931. To recognize and promote an industry that has a major economic impact on the Mid-South community, and to promote the City of Memphis as a great place to live and work, and to cause an annual celebration in honor of that industry and the people of the Mid-South. Over twenty years ago we dropped the Cotton from our name, since the community had grown in such tremendous ways, and our economy became more diversified. We accomplish this goal through our Three C’s : Commerce, Community, Celebration. Part of our celebration is the King, Queen, and Royal Court, just as in 1931. The Royal Court is made up of young women mostly Freshmen in College. The Queen is a young lady at least a couple years older, and the King is a prominent business leader from the current year’s saluted industry. Carnival Week is usually the first week of June, commencing the Friday after Memorial Day. Adding to the pageantry of our celebration are the Ten Grand Krewes of Carnival which have coronations and parties celebrating their King, Queen and Court as well.

Carnival was started in order to promote the Commerce of the community and this pledge is even stronger today through the Business & Industry Salute Luncheon the, the cornerstone of the celebration of Carnival. The economic base of the region has grown and diversified to the degree that no one industry is singularly responsible for our economic health. This luncheon is held to honor individuals and organizations for not only their business success, but recognizes the positive impact they make on the Mid-South community as well. awards being presented to local companies that have had great success stories. This year’s featured industry is Health Care. We will salute several companies to honor for their innovations in their industry, with the culmination being the Cook-Halle Award given to an individual for their contributions not only to their industry, but to our community as a whole. Previous winners of this coveted award named for our founders include: Fred Smith, Billy Dunavant, Kemmons Wilson, Pitt Hyde, Dick Trippeer, Jack Belz, Allen Morgan, Tommy Farnsworth, Mason Hawkins, R.E. Linkous, Isaac Hayes & David Porter, Dr. Scott Morris and John Dobbs Sr.

In an effort to increase the money raised for the Children’s Charity Initiative, the ten Grand Krewes and Carnival Memphis hosted the inaugural annual Krewes for Kids fundraiser on Saturday, April 16, 2009. The event has been an immediate success with over 350 guests raising over $55,000 for the children’s charity recipients and enjoying a silent and live auction, music and food from ten local restaurants. The third Krewes for Kids will be held on Saturday, April 16, 2011 at the University Club of Memphis.

Carnival Memphis is an organization that has been a part of the Mid-South community for eight decades. During this time the organization as well as our city has seen tremendous change, positives and negatives, an economy that has grown by leaps and bounds, great celebrations and tragic incidents, industries and businesses sprout up from the ground and become integral community partners. With the help of numerous supporters and participants Carnival Memphis has survived the ups and downs of this time period and is poised to continue its mission of service to the community we call home. In many ways history has repeated itself with an economy reminiscent of that of the early 1930s. Just as during that time, by promoting our varied business and industry and focusing on the positive aspects of our community, the Mid-South will continue to grow and prosper.